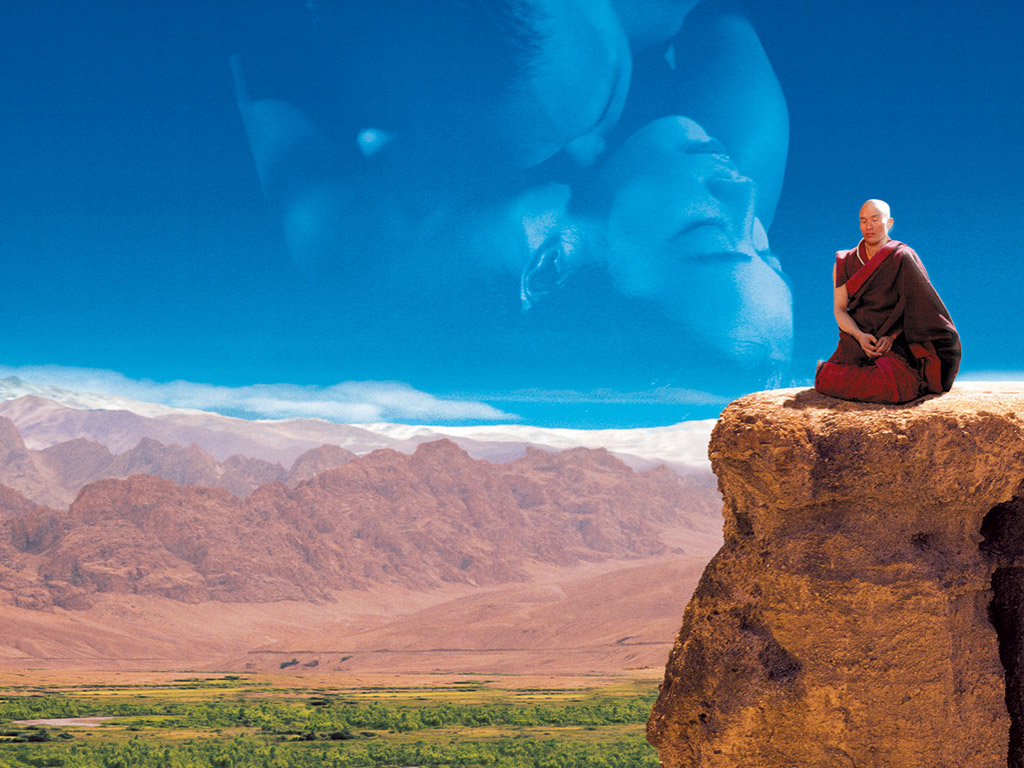 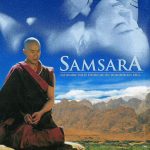 “A spiritual love-story set in the majestic landscape of Ladakh, Himalayas. Samsara is a quest; one man’s struggle to find spiritual Enlightenment by renouncing the world. And one woman’s struggle to keep her enlightened love and life in the world. But their destiny turns, twists and comes to a surprise ending…”(Monsoon Films)

“Tashi has been raised as a Buddhist monk since age five. When he gets erotic phantasms as an adolescent, his spiritual master decides it’s time to taste profane life, sending him on a journey in the real Himalayan world. Once he is told his hottest dream was real, Tashi decides to leave the monastery and marries Pema, the daughter of a rich farmer, who was actually engaged with local stone-mason Jamayang. The ex-lama soon becomes a rich land-owner himself, and makes a killing from his harvest by bringing it to the city instead of selling at half price to the local merchant Dewa, but half of his next harvest perishes in a fire, yet he comes trough and raises a bright son, Karma. After committing infidelity, contemplated for years, and as he later hears from the promiscuous Indian labourer girl, Tashi reconsiders his life…” (KGF Vissers)